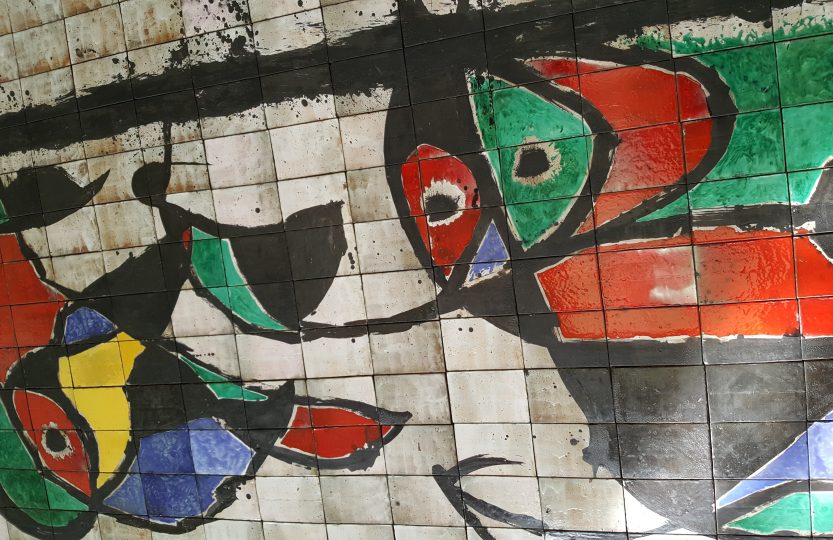 I remember very clearly a moment a few years ago when my girl was around five. We were having a conversation about our family friends and all of a sudden, she said: “Yes, they were married and are now divorced, just like you and my dad.” That was the first time she actually said it and it took me a bit by surprise.

But she uttered it in a very relaxed manner, as something completely casual and common sense. And it’s true, she was just stating the obvious. It was me who was struck by the fact that she knows exactly what the situation is.

I think it is sometimes us, parents, who believe that our children will struggle to understand certain things and we try to shield them from I don’t know what. But believe me, if we raise them in the right spirit, they will become highly adaptable, resilient and surprisingly non-prejudicial.

Children will adapt, not matter the circumstances. It might be easier for some than for the others and perhaps professional help might be needed, but they will eventually figure it out.

What also helps in part is the current environment when more and more children have parents who are divorced. It is even highly likely that in the child’s class there is at least one other child whose parents do not live together anymore.

So, do not worry. While it might be difficult in the beginning, children will eventually adapt to the new realities and take them as “normal”.  Because as far as families are concerned there are none that are more “normal” than others. There are all just a different variation of the same concept. 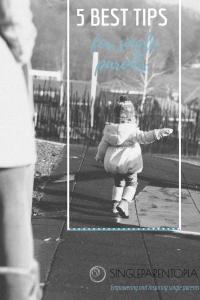